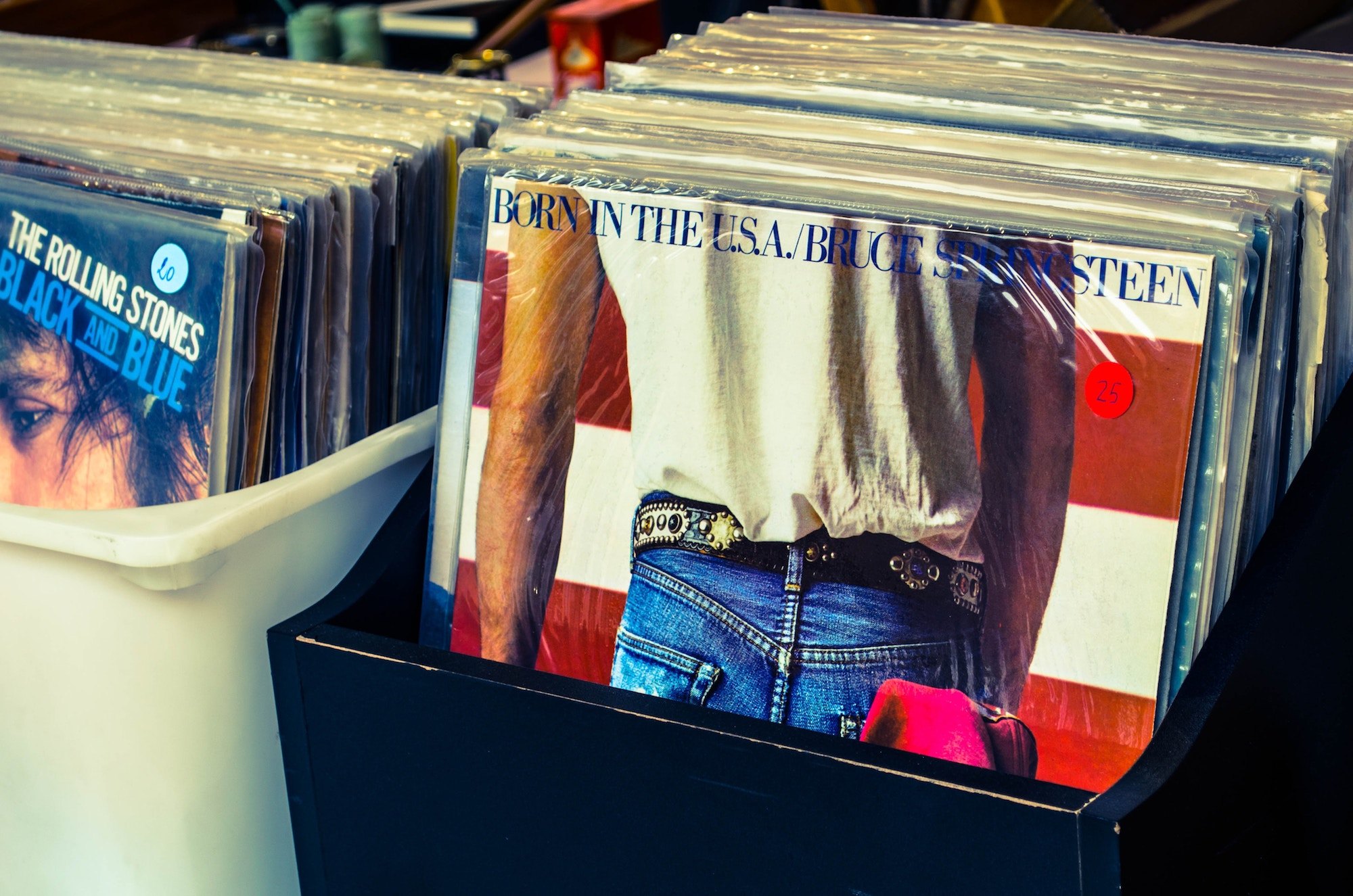 Most often we look to the role models around us who are in our industry, those that get awards at the events we attend and sometimes those in related industries when we cross paths in our work. But sometimes we can learn a lot about how to do our jobs better, be better people and have a greater impact in our lives when we look far afield for inspiration.

So today I want to share with you the 4 things you need to learn from Bruce Springsteen. You may think you know Bruce. If you’ve been alive in the past 40 years you’ve certainly heard his music. You might know, for example, that he’s called The Boss. You might think, here’s a guy who’s achieved rock n’ roll success, just like a thousand others. You might not think there’s much unique about Bruce or much to learn from someone who’s primary claim to fame is writing and performing songs. You might think Bruce has nothing to offer those like you that run associations. If that’s what you think, you’re totally wrong.

Here’s 4 lessons you can learn from Bruce Springsteen…

1. Work Your Ass Off

Bruce Springsteen wasn’t born a star. He tells the story of doing “honest work” just long enough to earn the $18 he needed to buy an old guitar. He spent years and years learning how to play it. “10,000 hours? Way more than 10,000 hours,” Bruce says. If you want to be good at something, you have to put in the time.

But Bruce didn’t just put in the time to learn, he puts in the time to entertain. A friend recently went to the concert of a pop star. She “played” for all of 45 minutes. In contrast, Bruce shows typically run between 3-4 hours! Night after night Bruce understands that it’s the fans that make the star. Well, guess what, Association Executive? It’s the members that make the association. Learn from Bruce to over-deliver for your members every single day.

2. Never Rest on Past Accomplishments

Bruce Springsteen could have become an “oldies act” a long time ago. In 1972 he recorded his first album, Greetings from Asbury Park. By the 1980s, Bruce had 17 Top 100 hits. He had enough material to stop writing songs and continue to fill stadiums until he drops dead. Instead of telling everyone how great he used to be, he has never stopped making new music and being creative. Among other things, he’s released 10 studio albums in the last 30 years and dozens of compilations, live recordings and other creative material.

Some of this material is profound, powerful and so important to the cannon of his work. It’s hard to imagine Bruce without The Rising, a song written in response to the September 11 attacks that won Bruce another couple Grammy Awards. Or without The Ghost of Tom Joad, a folk song as important and powerful and relevant as anything Woody Guthrie or Bob Dylan ever wrote.

That certification your association created years ago may have put you on the map. Your conference a few years ago might have been fantastic. You might even be coming up on a big anniversary. It’s not enough. Never stop creating, advancing and pushing to do better, to change with the times and create your version of new music.

3. Don’t Be Afraid to Try New Ways of Doing Business

Bruce Springsteen is one of the greatest, and certainly prolific, songwriters of all time. But rather than stay with what he knows and what he knows people will love, Bruce wrote a memoir. Not a ghost-written hagiography, but rather a thoughtful, self-critical exploration of both the ups and the very low downs of being Bruce.

One of the reasons people love Bruce is because of his concerts. Concerts that are big, loud, rowdy, and long. But instead of just continuing to do what he knows works, Bruce wrote a Broadway show. He took his memoir and his music and combined it into a show that is moving audiences to tears. Here’s part of the Rolling Stone review:

The intensity is, instead, emotional, as Springsteen digs hard into the bedrock of his life story, and ours: childhood, religion, work, death. The performance is hard to categorize. It’s not a concert; not a typical one-man-show; certainly not a Broadway musical. But it is one of the most compelling and profound shows by a rock musician in recent memory.

How, as an association executive, can you change up the modalities where you engage your members? What’s the new thing that stretches you, that pushes you out of your comfort zone and ultimately surprises and delights your members?

4. Be as Good of Band Leader as You are Performer

Bruce is known as a singer/songwriter, but as good as he is at those skills, he’s a better band leader. The E Street Band has been with Bruce mostly since the beginning (with a hiatus in the middle.) The band is so tight and talented that there is now this tradition at Bruce concerts where fans hold up signs asking him to play particular songs. What’s unique about this is that they aren’t asking him to play his songs, they are asking him to play every random song under the sun.

With a couple seconds of thought and a bit of banter, the band can do it. Not just do it, but do it amazingly well. From Tom Waits to Wilson Pickett, from Carole King to Billy Joel, from The Clash to the Bee Gees, from Billy Ray Cyrus to Lorde!, the list goes on and on.

As an Association Executive you are the leader and have to demand excellence from your people. You also have to develop a culture where people can be flexible, take on the task that’s in front of you and get it done, even if it’s not what you usually do.

Bruce Springsteen might not be your thing. No matter. He is a shining example of leadership skills that you can emulate for greater success.

Stay Up To Date With Gather Voices!

Thank you! Your have been subscribed to our newsletter!
Oops! Something went wrong while submitting the form.
No thanks, I'm not interested.