Repurposing Associations for Survival: A Conversation with Terry Howerton, CEO of TechNexus

Learn How to Innovate in Our New Reality

We are in a time of great and rapid change. From the rise of online networking to the recent shift towards virtual conferences, associations need to keep up with rapidly-changing world dynamics and technology.

To help associations innovate, we hosted a live discussion with innovation expert Terry Howerton, CEO of TechNexus, and Michael Hoffman, CEO of Gather Voices. Together they discussed real-world examples from associations who are making the most of this new COVID-19 reality. 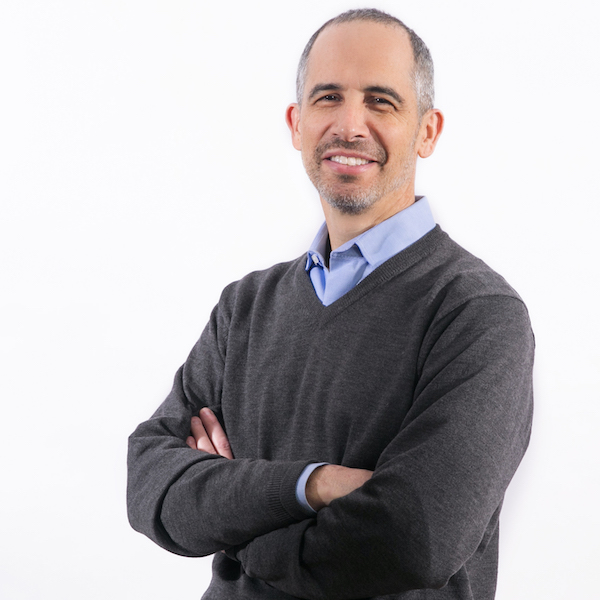 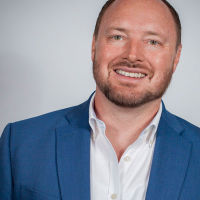 Terry Howerton is the founder and CEO of TechNexus, which helps established corporations and associations engage ventures to generate new insights and new growth opportunities. He founded ITA, one of the largest technology trade associations in the country, which grew to more than 3,000 interconnected tech companies.

Terry advocates for new models of innovation and has appeared at events including the Forbes Reinventing America Summit, National Business Incubation Association, and TEDx.  He is also a contributing writer to Forbes magazine. He is also a serial entrepreneur himself, having founded a number of companies in his career, as well as contributed his skills and time to improving his community through co-founding Chicago Tech Academy, a charter high school that teaches inner city students about entrepreneurship. 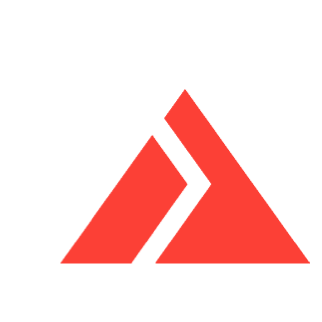