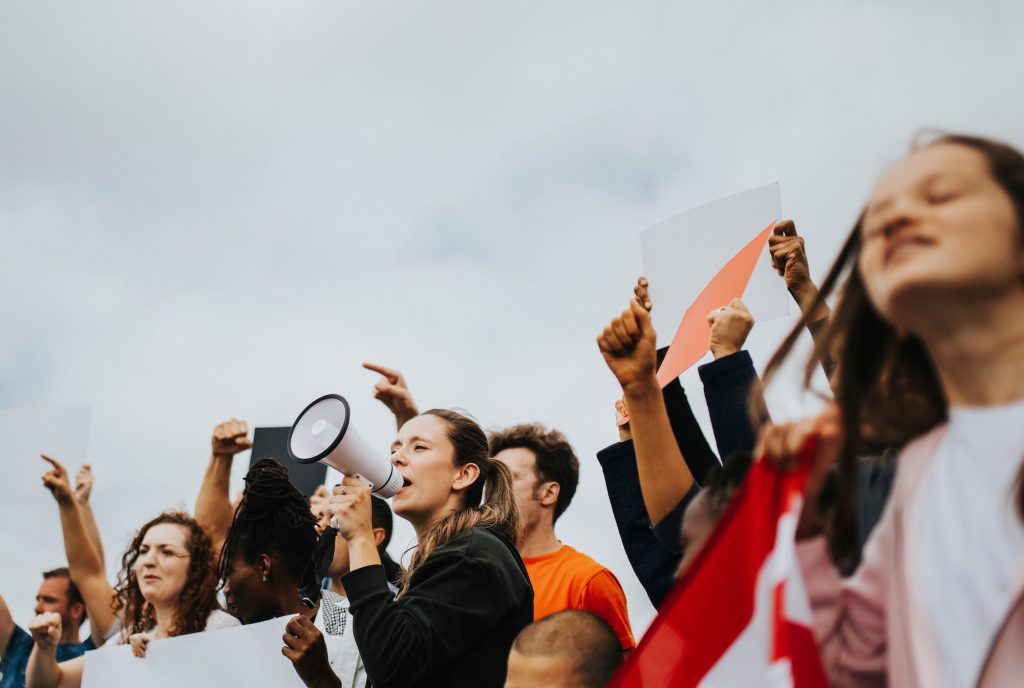 With over 3.8 million members, Sierra Club understands that their strength comes from their passionate advocates. By capturing these advocates on video, Sierra Club is able to catalyze more action and signal to lawmakers that they aren't simply an organization, they are a movement. 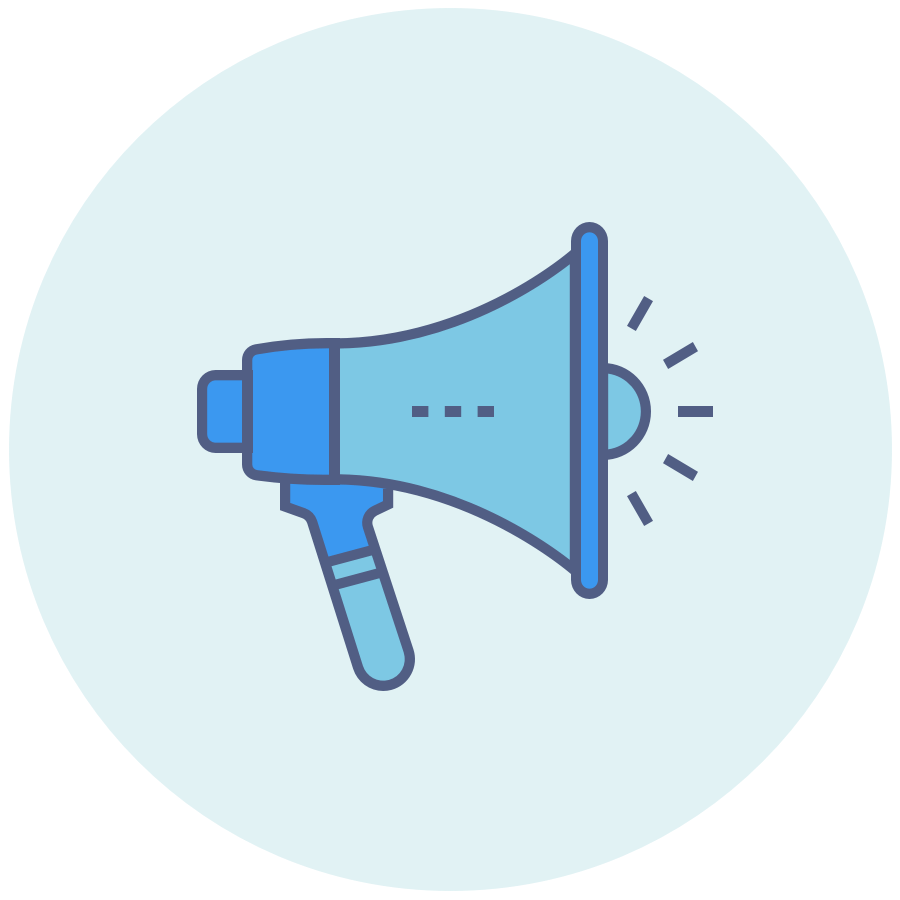 By collecting personal stories from advocates, Sierra Club added authentic voices in support of the cause 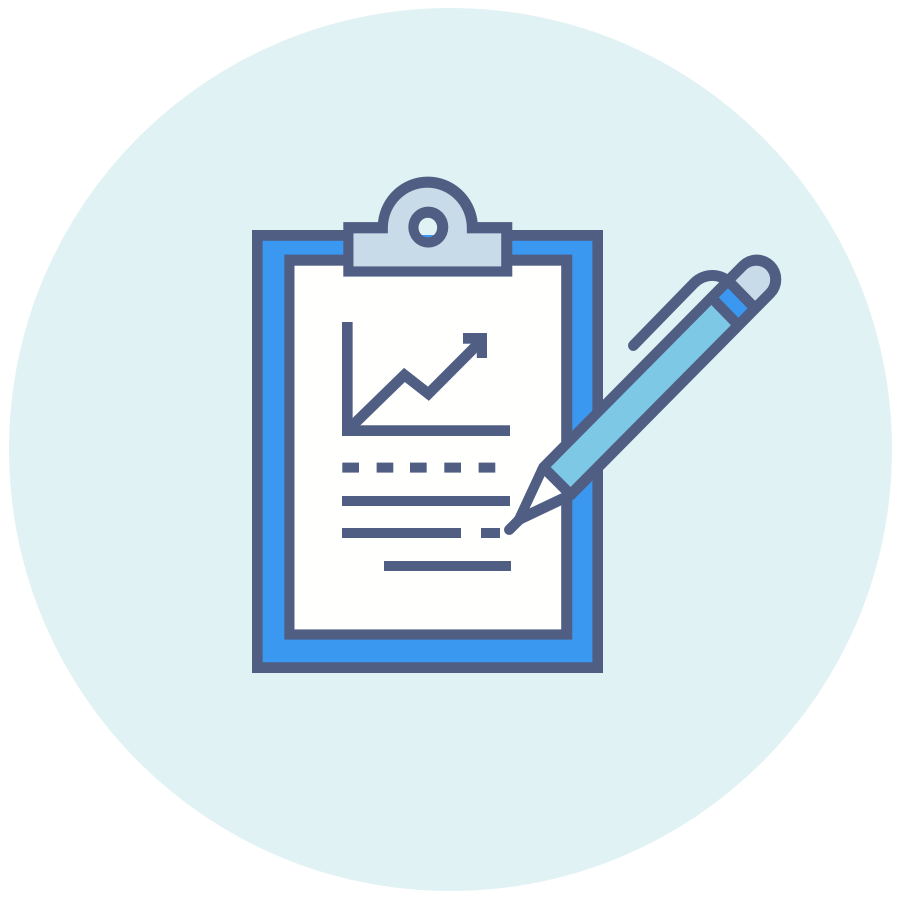 With all their advocate videos in one place, the marketing team created promotional content quickly and easily 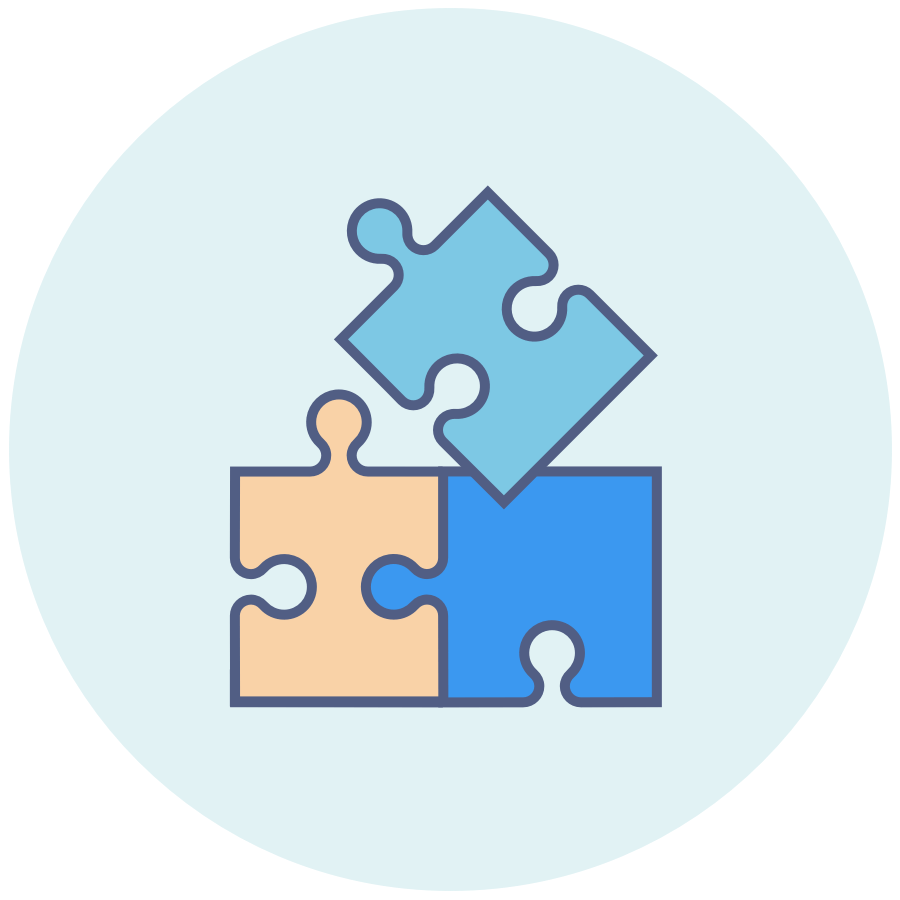 Collecting video from advocates was complicated and time-consuming 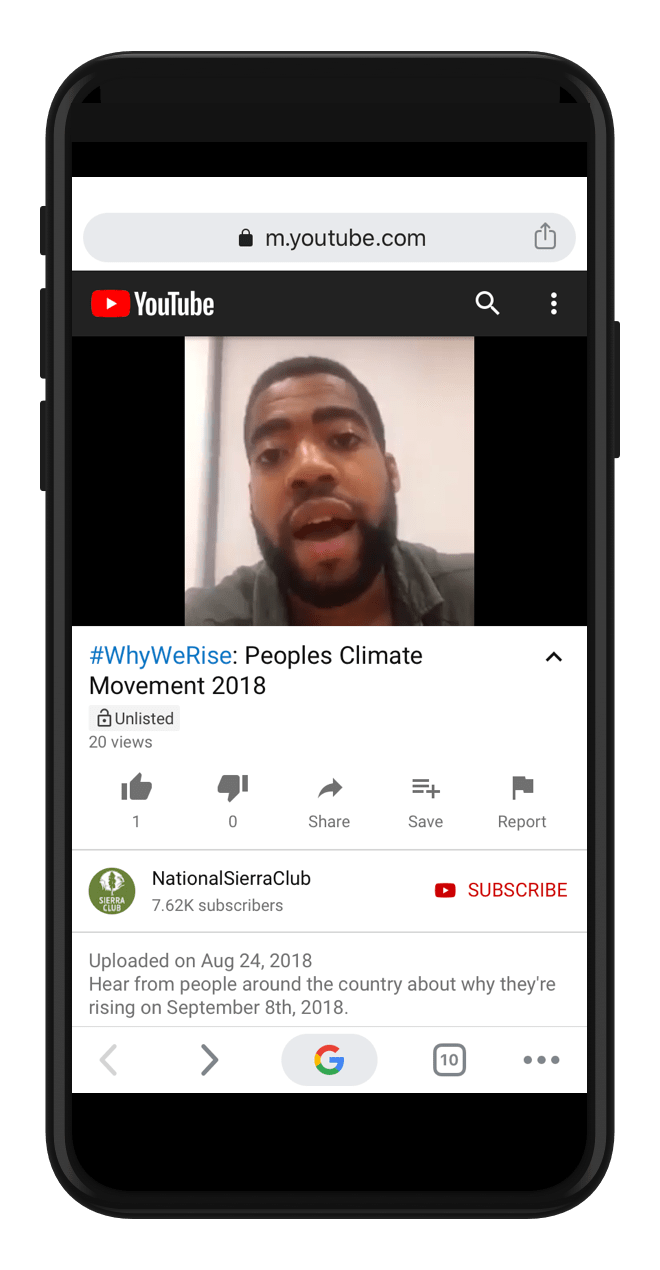