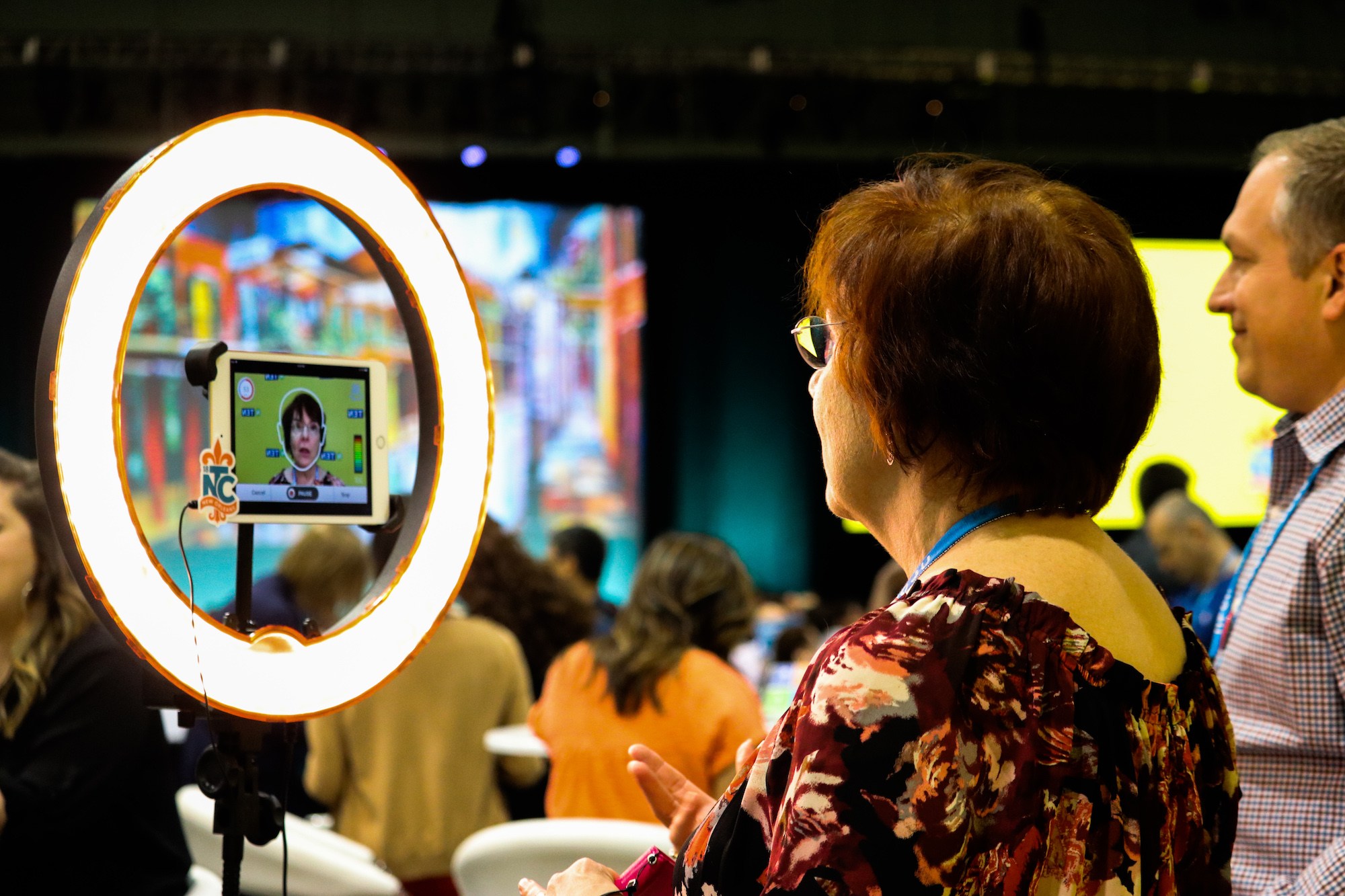 Video is dominating the marketing mix. It’s the content people spend time with and whether we like it or not, people are reading less and watching more. More importantly, the video is the most effective way to engage members and other stakeholders for your association.

Don’t believe me? Let’s look at the numbers.

First, how big has this video thing become?

So, OK, there’s a lot of video out there. But does it work? Let’s go back to some numbers:

[These stats come from here, and here and here]

OK, so there’s a lot of video and it’s really effective.

So let me ask you this: Why aren’t associations doing more of it?

Time to Change the Paradigm

Associations aren’t making more video because the video isn’t in the core skill set of the people we hire. It’s also been historically time-consuming and expensive to produce.  So even if we have one video person on staff, we quickly outstrip what they can do. We need to change the paradigm of how we source video content.

While you may hire a professional video production company for a few things, the online world demands a lot more content and the only way to produce enough is to start doing things in-house.

The trick is that all the video shouldn’t be of you or from you. An association is only as strong as its members. It’s the members who are the experts in the industry, who give your organization its energy, who show up at your conferences and take your courses. The more you discover and amplify their voices, passion, and expertise the more successful you will be at engaging your membership.

By turning your member community into the video’s makers you can dramatically increase engagement. It’s much easier today than ever before to engage your own membership to create video content.

The GV-One platform from Gather Voices was built to take advantage of the powerful cameras everyone has on their phones today. The platform allows you to push out a question to members (or staff, vendors or speakers) and then it walks that person through making the video you want. Based on your inputs, GV-One gives the person a time limit, talking points, checks their lighting and sound and then delivers that video right back to you, with the rights to publish it. GV-One is like the pocket director, giving instructions to your subject so you get the video you want.

GV-One is also a solution to video collection at events. Rather than hire camera crews you can use the GV-One Kiosk.

Every video that is recorded on the GV-One Kiosk is instantly uploaded to your content management system where it can be edited with your branding and published, in seconds, to Facebook, YouTube, Twitter or your website. It’s a powerful tool that can help you change how you think about collecting and publishing video content.

In 2015, up and coming filmmaker Sean Baker made a film called Tangerine. He shot that film on an iPhone 5s. This wasn’t a kid playing around with his phone. This was a serious film that was featured at the Sundance Film Festival and released by Magnolia films in theaters. The camera in your pocket is many times more powerful than the one Baker used back then.

91+ Video Marketing Statistics You Need To Use To Your Advantage. (June 2021). SR Mailing.

Get the Info You Need to Achieve Your Goals

Thank you! Your have been subscribed to our newsletter!
Oops! Something went wrong while submitting the form.
No thanks, I'm not interested.