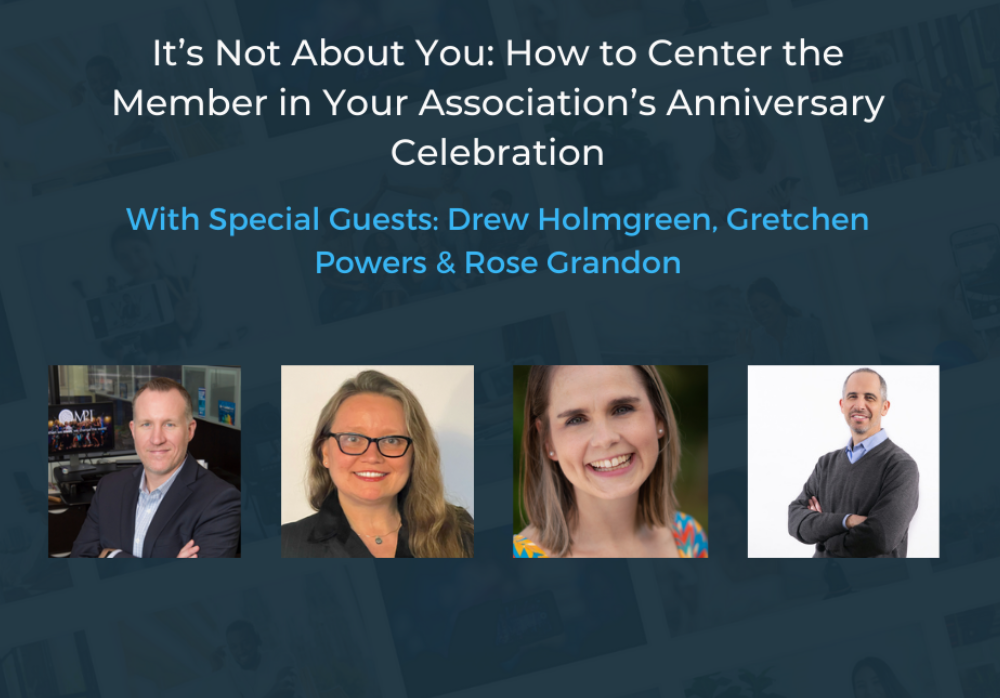 It’s Not About You: How to Center the Member in Your Association’s Anniversary Celebration 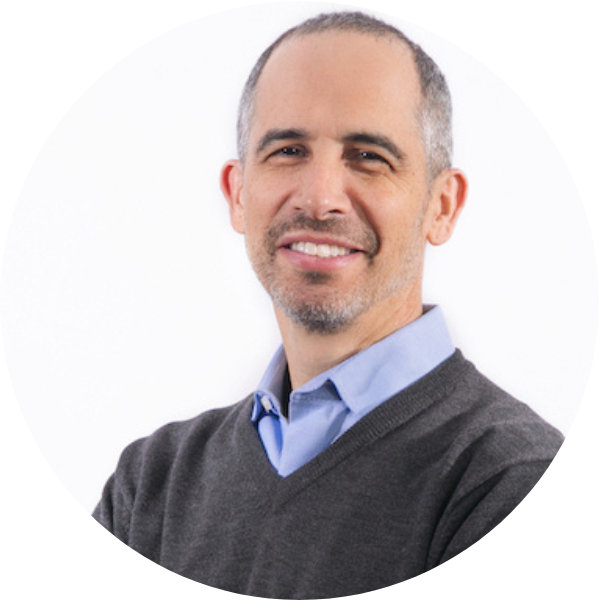 When it comes to celebrating a milestone, associations must put the voices of their member community front and center. After all, association milestones are so much more important than a simple pat on the back. These are special moments for the entire community of members, volunteers, and staff.

That's why we asked Gretchen Powers, Drew Holmgreen, and Rose Grandon to share how they put authentic video content from members at the heart of their anniversary campaigns. Here are the highlights from the full conversation:

Question 1: What was the planning process like for MPI's 50th Anniversary celebration?

“So going all the way back to 2019, we really started to, not really form a strategy so much as know that there was a need for us to start building some background and building a plan and like I said, really getting some assets. So the first testimonial that we acquired was in, let's see, that would be May 2019 when we had a conference in Frankfurt.. So we, because our organization is international in scope, we wanted to make sure to get as much footage and testimonials and assets as we could. So we knew every time that we traveled starting in 2019, we had to find a way to get some of these testimonials from individuals talking about and celebrating the 50th anniversary.”

Question 2: How do you decide what types of stories to tell to celebrate a milestone?

“So for us, it's where in our history were there some really big moments that were worth celebrating? And so that was pulling in the different stories of your operations folks or of a CFO and letting them kind of say what and why they engage with TASBO and what do they get from us. Because each person is going to be a little bit different. You know, some people are really focused on our Connect community, that was started about five years ago. Some folks really come for the certification portion of it and they can become certified in a lot of different areas and gain that education in different places.”

Question: How did you make it simple to gather content from members for your anniversary celebration?

Getting the right video content from members who are spread out across the country or even the world can feel daunting. But, with Gather Voices' video automation tools, Gretchen and her team were able to simplify the process.

“We were new to the Gather Voices Platform when we decided we were going to do this. So back in fall of 2019, we were preparing for our annual conference. And however this happens, we always find ourselves a little bit behind. We have a way of a small but mighty and spirit staff, and we juggle a lot, but we were trying to find a special way that we could highlight this legislation in it's 25th anniversary. And so DSHEA stands for the Dietary Supplement Health and Education Act of 1994. And if you think talking about yourself and an organization and an anniversary is dry or boring, imagine talking about like just legislation. But it is very important to us. And so we were doing some different theming with our conference in terms of flashbacks to the nineties and 1994. And so we put a series of questions together in Superlinks on the Gather Voices Building Platform. And in addition to posing, the more, you know, nitty gritty questions about what the legislation means to you professionally and whatnot, we asked people what were you doing in 1994?”

To get more information on member-driven video content for anniversaries, check out this on-demand resource.

Michael Hoffman is the co-founder and CEO of Gather Voices, a technology company that automates the creation, management and publishing of video content. He is also the founder of See3 Communications, a digital marketing agency in Chicago and founder of the DoGooder Video Awards which honors the best social cause video on YouTube each year. Hoffman teaches marketing at the University of Chicago and is an internationally sought-after speaker and trainer who is a trusted advisor to business leaders on engagement strategy.

Ready to unleash the power of user-generated video? Contact us to scheduled your personalized 1-on-1 demo with a Gather Voices Video Expert!
Request a Demo 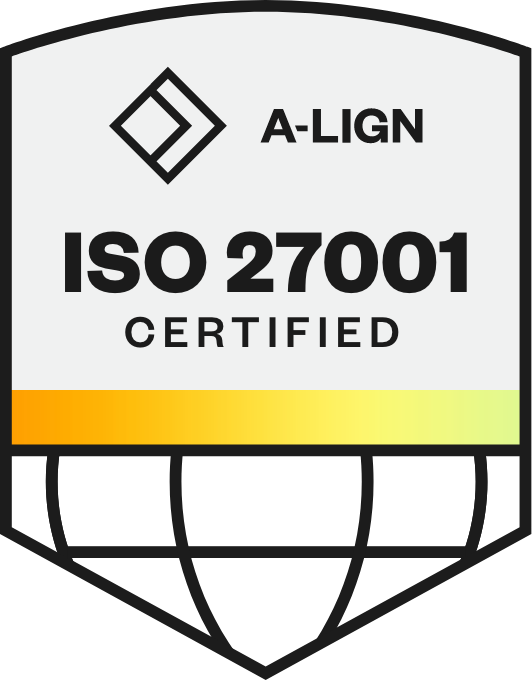